Ethyl cellulose(EC) is a non-ionic, odorless and tasteless, free-flowing, white to light tan-colored powder. It is insoluble in water but soluble in many organic solvents, such as EVA, benzene, methylbenzene, acetone, methyl alcohol, and alcohol, etc. It has 135-155℃ softening point, 0.3-0.4/ bulk density, 1.07-1.18 relative density, and 165-185℃ melting point. We have different grades of Ethyl cellulose. Our K grade is of high hardness, intensity, and heat resistance; N grade is soluble, widely compatible, and soft; T grade is soluble only in HC while insoluble in any organic solvent containing oxygen atoms.

Our ethyl cellulose products have the following properties:

Easy to change color or fade when exposed to strong alkali or high-temperature environment.

Ethyl cellulose is added slowly, while stirring, into the solvent until it is completely dissolved.

The common solvents mixed with Ethyl cellulose are hydrocarbons and alcohols. Among the aromatic hydrocarbon, benzene, methylbenzene, ethylbenzene, and xylene can be used in a dose of 60-80%. Among alcohols, methanol and ethanol can be used at an amount of 20-40%.

You may be interested in the following industries in Cellulose Ether 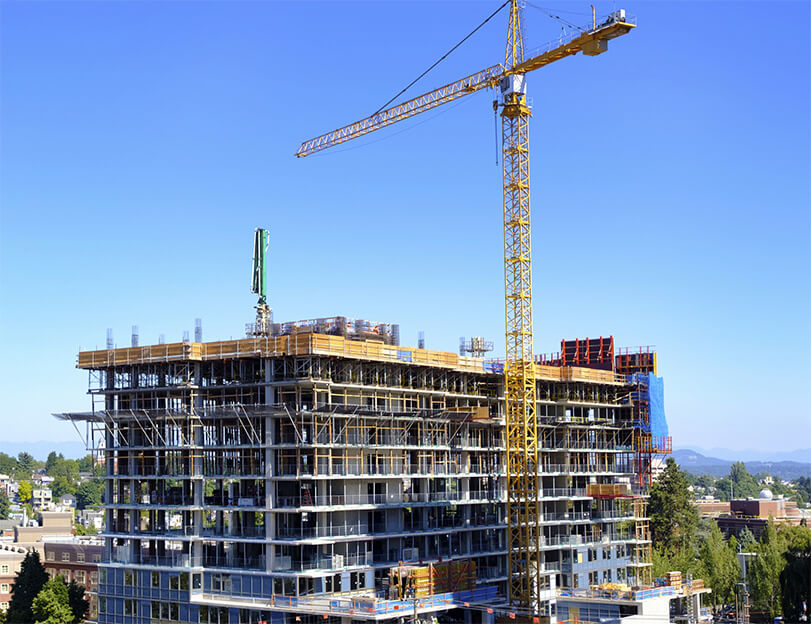 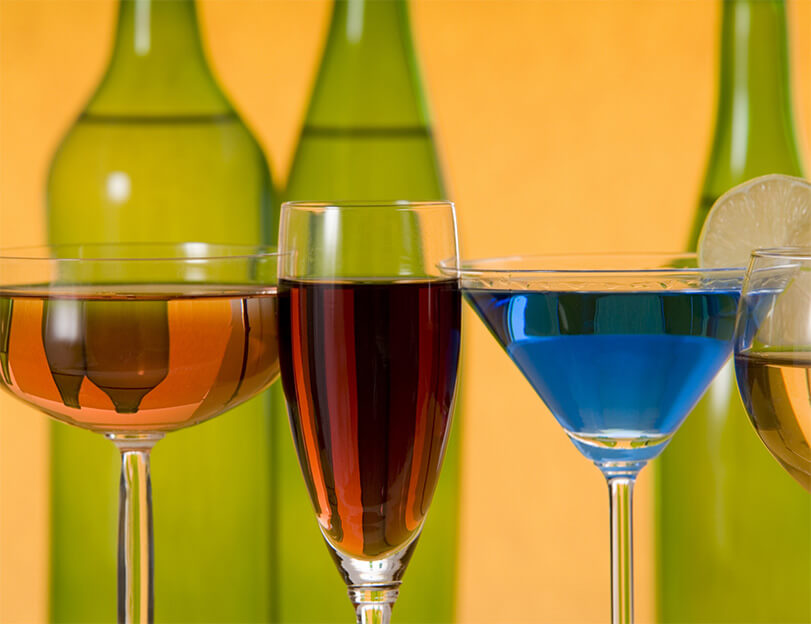 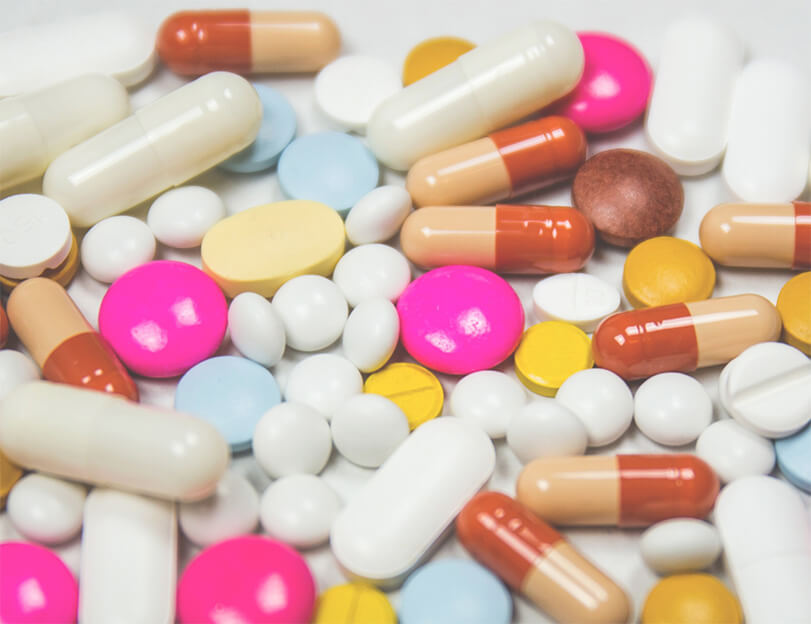 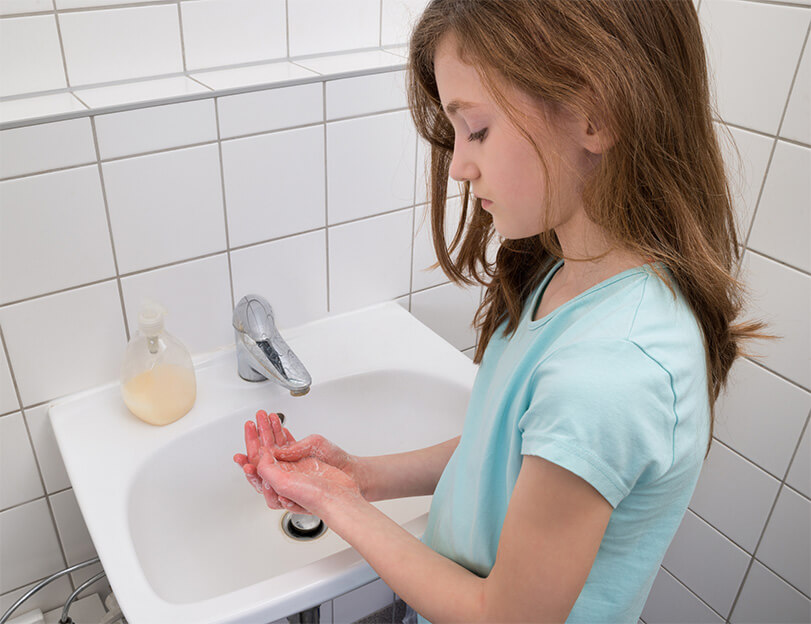 MIKEM is a global manufacturer and distributor of specialty chemical products. We are committed to become your preferred partner in specialty chemicals with our competitive product portfolio, strong R&D capabilities, and professional formulation expertise .